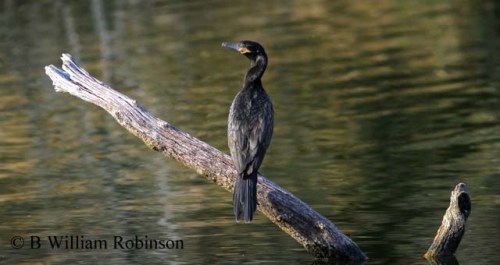 I arrived at Patagonia State Park on a nice evening a few days ago. I had travelled south from Tubac that afternoon after watching my last morning of migration up the Santa Cruz river. It was a bit hard to leave, I’ll admit. While passing through the border town Nogales in late afternoon, I saw a spectacle new to my eyes. Countless vultures filled the sky, from near eye level to stratospheric heights. I could not believe my eyes. The numbers were well above a thousand, and covered the sky as far as I could see. I cursed in awe, and continued on my way.

The state park was filled to capacity. I drove in without checking at the booth. Luckily the attendant had left for the evening, so I was not turned away from the camping grounds. I drove about searching for a place to park my home, finally settling on the day use parking lot. I was a bit nervous that I would draw attention from the rangers, and be chased from the park. Still, I settled in and went to sleep.

Luckily, when I awoke, I had not drawn any unwanted attention. The park was to be had, and so I set off. One bird was on my mind of course. That which was missed in Madera, the Elegant Trogon, had been seen in the riparian system east of the lake, only the day before. So I went for it. Along the way I birded the lake and found many things. Neotropic Cormorant was a first for me, so I stopped for a look and enjoyed their peculiar gutteral noises.

Another bird I found was the “Mexican” Mallard. I actually found a pair. They began some peculiar behaviors, which I intuitively read and readied my camera. Courtship behaviors ensued, and then copulation. Two superficially female Mallard ducks had done the deed, and I was privy. My discussion on the status of the Mexican Duck will be left for another post, as will the photos of the copulation event. The male being obviously not like a drake Mallard, one could imagine how much discussion is behind the decision to keep theses “subspecies” lumped with the typical Mallard.

The above photo is of a Great-tailed Grackle, a very common and conspicuous bird of the southwest. I included it because it illustrates an aspect of the bird world which fascinates me to the highest degree; leucism. One primary feather on this bird is white as snow, and for what reason can only be left to speculation. Well, on my part. I actually am not sure if it is know why this occurs. Anyway, I wanted to include the photo, as I thought it to be quite interesting. It is neat what you can see when you really pay attention. 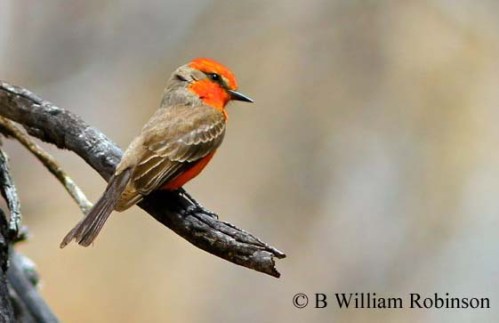 I ventured on my trogon quest, finding many treasures along the way. I spent around three hours coursing the river system with a keen eye out for the Elegant Trogon. Of course, my ear was tuned as well. As I searched, I realized how quickly I was learning the sounds of the southwest. I’m very excited to know many of the species by ear now.

The place was birdy, and I picked up a few new species to me. Photography is difficult in heavily wooded areas, but I came away with a few goodies. One prized photo is the Broad-billed Hummingbird shown below. The BBHU is a fairly common species in these parts, but I’m always delighted at the chance for a close look. Hummingbirds fascinate me, and their delicate features are likely the reason.

I walked out of the forest mid afternoon, without seeing this mystical tropical Trogon. I really tried to put it out of my mind. I had time to search elsewhere. Later that evening, after some relaxation, I left the park. I headed towards Patagonia, to park my car in the middle of town and awake the next morning for some hummingbird viewing at the famed Patton’s.

The Patton’s proved to be remarkable. Among the highlights were White-throated Sparrow, Scott’s Oriole, Rufous Hummingbird, and of course, the Violet-crowned Hummingbird. Never mind the large amounts of people that stopped by with tails of the amazing sighting of the Elegant Trogon at Patagonia Lake that morning. I was in heaven with the birds in this backyard. Still, I was a bit disappointed at my unluck, but little did I realize, the cards were still in my had. I hit the road that afternoon towards Sierra Vista, to meet up with my new friend Christie Van Cleve, and check out Huachuca Canyon.